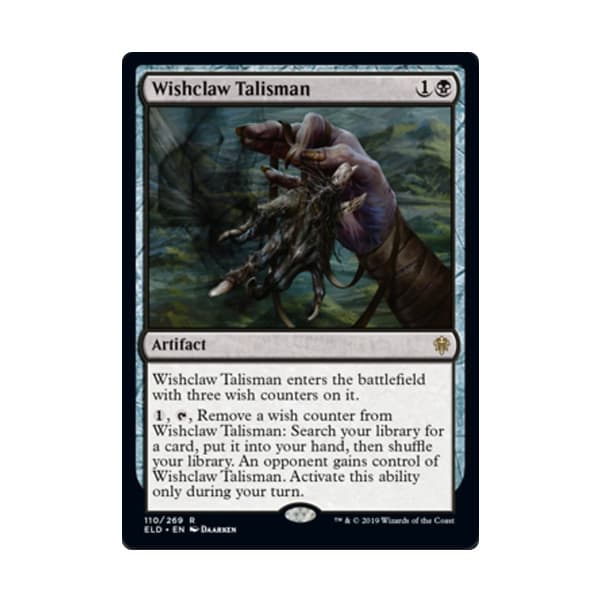 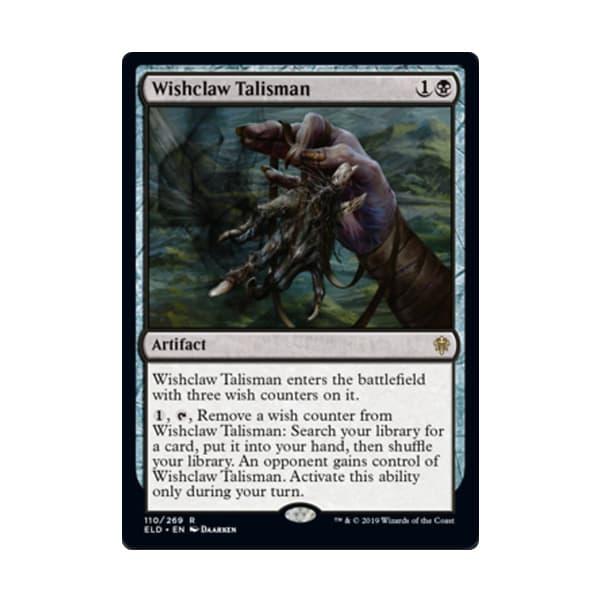 The next playable “Tutor effect” in the main deck after Burning Wish or Infernal Tutor. I specify main deck because it’s entirely possible that Dark Petition would otherwise be better if we weren’t an Ad Nauseam based deck.

There’s a few big advantages to Wishclaw Talisman over something like Dark Petition, the first being it’s cheaper mana-cost in comparison due to effects like Ad Nauseam which is a huge benefit. The second is that it’s an artifact, which means that it helps turn on Mox Opal!

There’s also some cool tricks you can do with Lion’s Eye Diamond or putting Burning Wish on the stack with mana floating so that our opponent is put into an awkward position with Wishclaw Talisman in play. Something different about Wishclaw Talisman is that you can use it to search for odd things without restriction, such as the main deck Defense Grid or a copy of Lion’s Eye Diamond.

I’d like to point out that while Wishclaw Talisman is a black permanent, you cannot imprint it onto Chrome Mox due to it being an artifact and the way Chrome Mox’s imprint ability is worded.