Zendikar Rising might be one of the least impactful sets for The EPIC Storm in years. There are a few cards that merit discussion, but none of them end up playable. Despite not having a card worth playing in TES, Zendikar Rising will likely impact Legacy as a whole, with cards to improve Belcher and Death & Taxes. 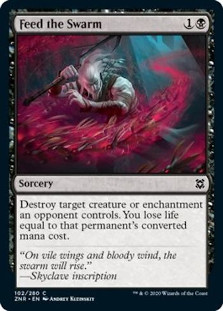 This is a neat toolbox card to keep somewhere deep in a box somewhere to break out in a specific metagame. A flaw with this card is losing life on resolution and casting [[Burning Wish]] to find it is a four mana line, which likely has to be broken up over two or three turns. There are better versions of this effect that The EPIC Storm currently does not play. A more catch all answer, such as [[Void Snare]] or [[Consign / Oblivion]], is more likely to be useful in the future. 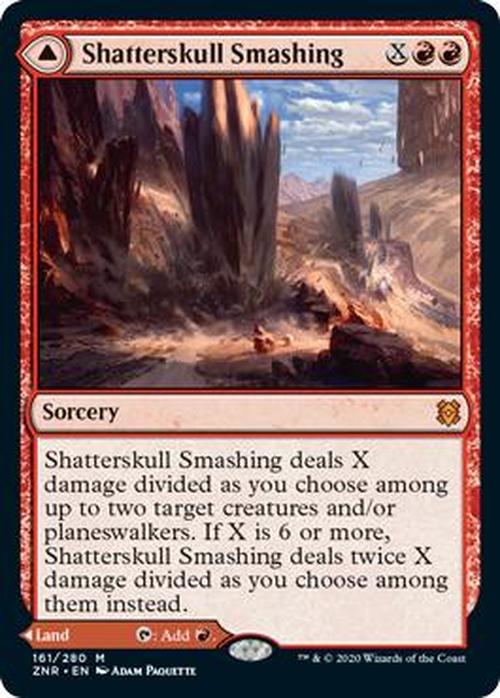 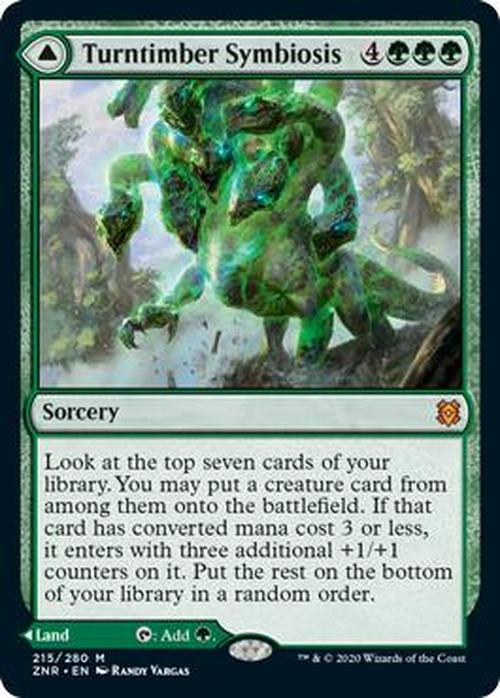 These are incredibly powerful options, but not for The EPIC Storm. Taking three damage to play an untapped single colored source is not something a four color deck is interested in. Three of these cards have absurdly high converted mana costs that eliminate them immediately. The front half of the rest of these cards are not particularly desirable effects either. There is a neat thought about playing lands that pitch to [[Chrome Mox]], but there is not enough utility there to put a blank card into the deck. There has been some chatter about playing one of these as a [[Burning Wish]] target. Playing the land on the same turn costs a mana, which probably isn’t worth a color filtering effect and the sideboard is so tight on space that there is not a slot for one of these lands there.

These lands do have a home in Legacy: decks that do not want to play lands in the first place, such as Oops All Spells and Belcher. I suspect that Belcher will run about six of them in some combination. Drawing multiples of them is slightly mitigated by being able to pitch any extra copies to [[Chrome Mox]]. For Belcher, replacing the copies of [[Land Grant]] and [[Taiga]] increases the consistency of activating [[Goblin Charbelcher]] because there are not any actual land cards in the deck. There may be a small concern with Belcher’s [[Empty the Warrens]] plan where [[Land Grant]] was a free storm count, but the consistency added by removing [[Taiga]] from the deck should outway any loses there.

What to expect in leagues

I expect an explosion of people testing fast combo decks for the first few days to figure out how many spell lands they should be playing. The other cards that would influence Legacy players to test new things would be [[Skyclave Apppartition]] and [[Archon of Emeria]]. These are both powerful tools for Death & Taxes and Esper Vial strategies. As always, RUG Delver is still the dominate metagame force so it will be interesting if any of these new cards can unseat it.