Through the Looking Glass: Moon Stompy with Roberto Orciuolo 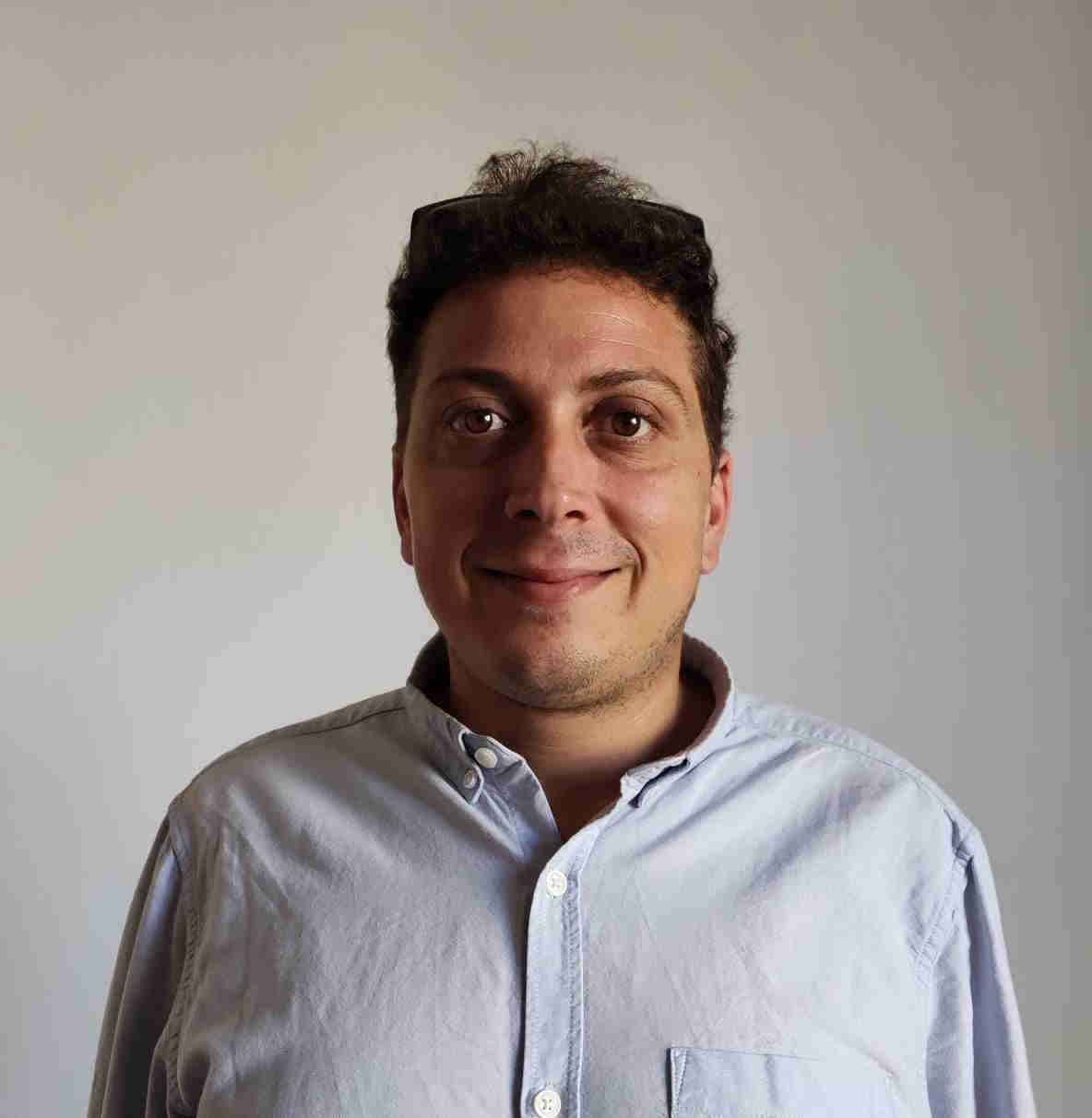 A few words on Roberto Orciuolo

By day, Roberto is a Medical Business owner. He has played Magic: The Gathering since 2008, mainly Legacy, and he loves “Stompy” decks. Roberto is co-founder of the Wooded Team, and he has two Top 8 finishes at the 4 Seasons events, one Top 8 at Tarmogeddon, one finals appearance, and one semifinals finish at the Italian Legacy Invitational.
What sort of interaction does Moon Stompy have in game one? What should The EPIC Storm be on the look-out for?

As the game begins, you’re looking for is to cast a [[Chalice of the Void]] on one, [[Trinisphere]], or a [[Blood Moon]] effect on your first turn to slow down your opponent. Turn two is where you start applying pressure thanks to [[Goblin Rabblemaster]] and [[Legion Warboss]].

How likely are you to keep a hand with a [[Blood Moon]] effect as the prison piece? How effective do you believe this card is in the match-up?

If on the play, I may keep a [[Blood Moon]] effect as my lone prison piece. If I’m on the draw, I would prefer at least to drop another prison element to pair with it. Against TES, I would consider [[Blood Moon]] effects as a strong prison piece, especially if followed by a [[Chalice of the Void]] on zero, making it impossible for the TES player to have access to colors other than red.

How do you prioritize which number to set [[Chalice of the Void]] at?

A recent trend with Moon Stompy is to only play two main deck copies of [[Trinisphere]] in favor of copies of [[Tangle Wire]]. How does this impact the matchup, if at all?

Moon Stompy may be or may not be a [[Karn, the Great Creator]] deck. What are your thought on this specific card?

The aggro version of the deck is the better performing and more common in the actual meta. Playing a four-mana Planeswalker like [[Karn, the Great Creator]] is not where you want to be, other than to tie up some sideboard slots. In recent years, the deck evolved remarkably and a more linear lines are preferred.

With The EPIC Storm returning to the four-color version, [[Pulverize]] has made a comeback. How does this card influence your decisions, if at all? Do you sideboard with the card in mind?

I cannot play around cards like [[Pulverize]] or [[Force of Vigor]]. To apply pressure with creatures is the most solid plan in those scenarios. [[Pulverize]] takes at least two turns to resolve. In the meantime, we should deploy another lock piece and a threat. Moon Stompy is a deck that rarely reacts to what the opponent can play.

How do you think The EPIC Storm matchup compares to other [[Dark Ritual]] combo decks such as [[Ad Nauseam]] Tendrils or [[Doomsday]] against Moon Stompy?

There isn’t a lot of differences between ANT and TES on the Moon Stompy side. [[Doomsday]] for sure is a more complex matchup while it can combo off even with a [[Trinisphere]] in play.

How effective do you think [[Empty the Warrens]] is against Moon Stompy? Is it a card that you generally worry about coming from The EPIC Storm?

[[Empty the Warrens]] is not a card I would take in consideration, especially in game one where we are playing a full playset of [[Fury]]. Even without [[Fury]], the goblins we play are often enough to defend yourself.

How do you value cards such [[Unlicensed Hearse]], [[Faerie Macabre]], [[Leyline of the Void]] or any additional graveyard hate against The EPIC Storm?

I do play two main deck copies of [[Unlicensed Hearse]], and I wouldn’t side them out vs TES. Nevertheless, I wouldn’t side in cards like [[Leyline of the Void]] or [[Faerie Macabre]] from the side.

What is your sideboard plan against The EPIC Storm entail? How does it affect your play decisions post-board?

The key cards for the matchup are already main deck. You do side out less desirable cards such as [[Fury]] for [[Fiery Confluence]] and a [[Pyroblast]].

How do you value [[Pyroblast]] effects against The EPIC Storm?

[[Pyroblast]] is a situational card. You can use it to block a key cantrip during combo turn or to counter a [[Chain of Vapor]]. You need to consider that your priority is to set up a [[Chalice of the Void]] on one against TES. You mainly side in [[Pyroblast]] in post-board games to as a low mana value piece of interaction.

[[Galvanic Relay]] is a card that continues to overperform in The EPIC Storm, and can be one of the tools for the TES pilot in the matchup. How does Moon Stompy interact with [[Galvanic Relay]] to try to beat it?

The Moon Stompy player is the natural predator of combo players, specially Storm. TES is a positive matchup, but it’s always scary because the deck can win at any time.

I really want to thank you to have me, and I want to say hi to the Wooded Team, especially to my teammate Tommaso De Michele as we share the same longtime passion for the archetype.