Pulverize has you covered! The EPIC Storm | Legacy League 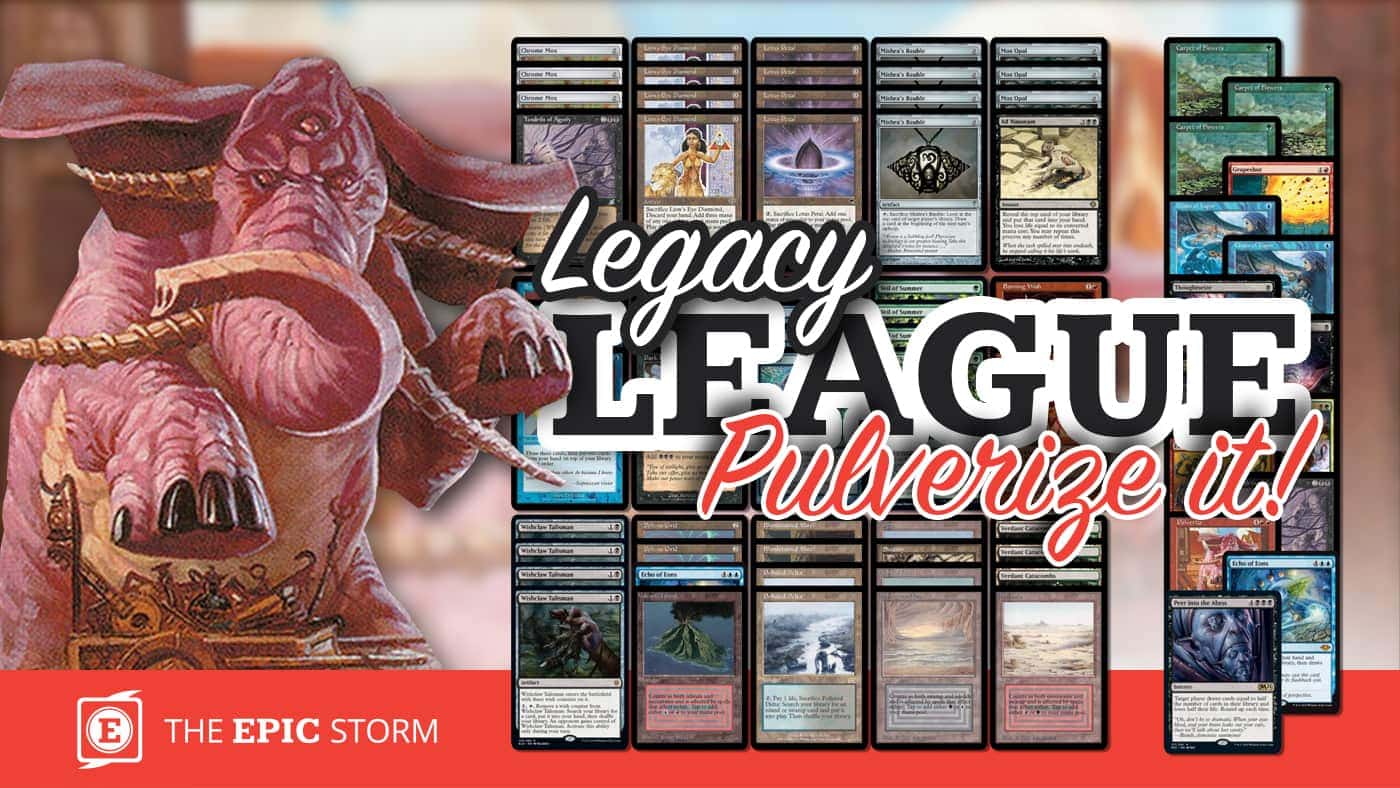 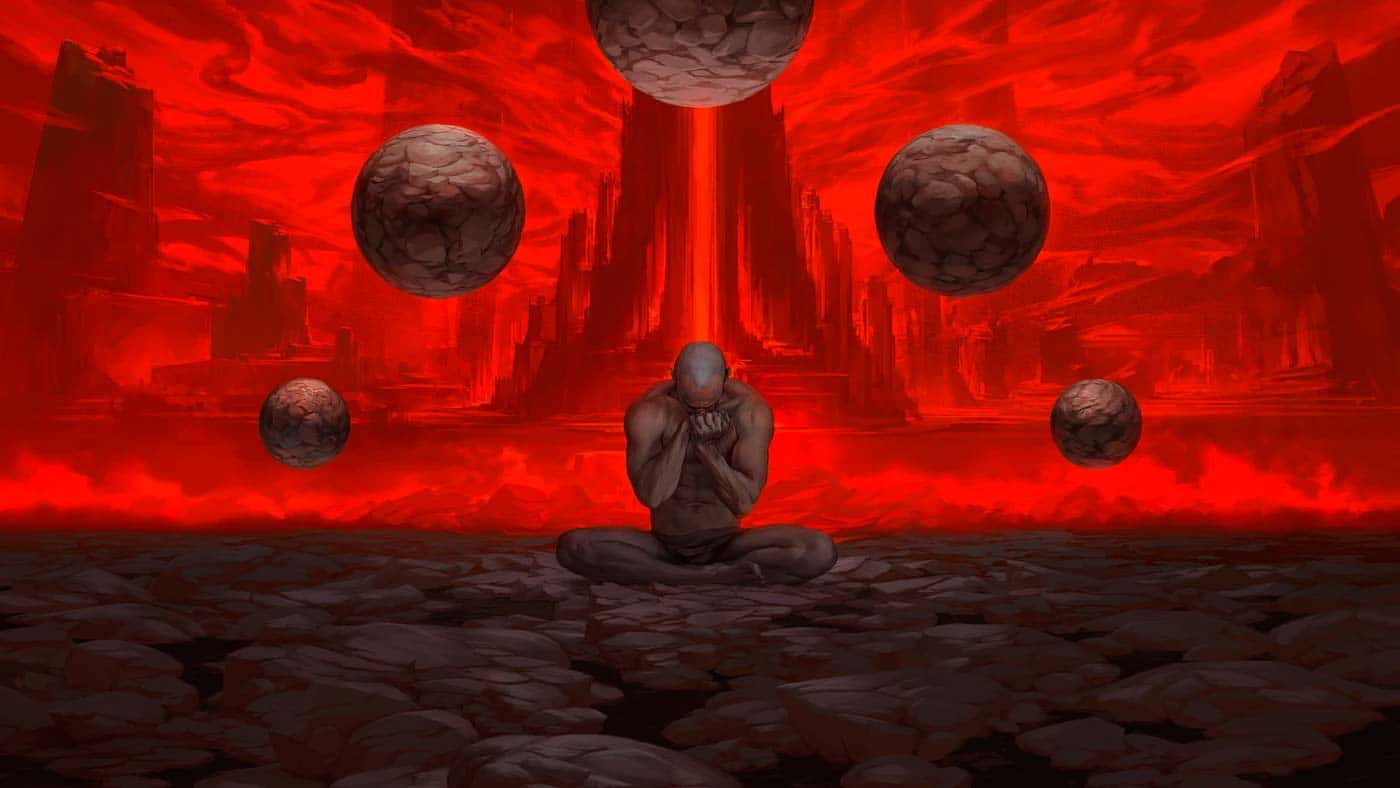 [[Underworld Breach]] is banned! Though it was in Legacy for just a short time, it proved to be an incredibly dominant and format warping card. Obviously my analysis of the card and its power level were flawed, but some of the ideas were correct. [[Underworld Breach]] was not a [[Yawgmoth's Will]] in that it did Read More » 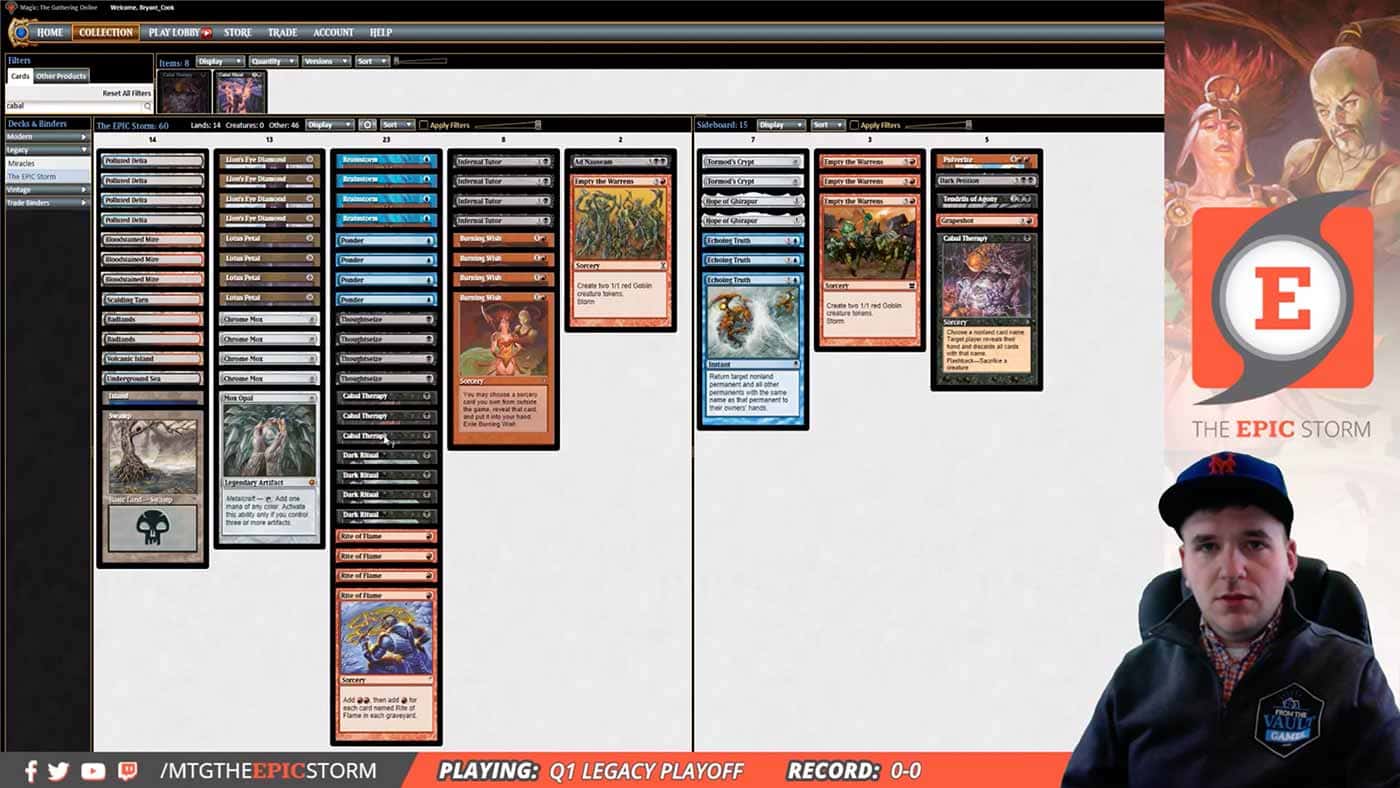 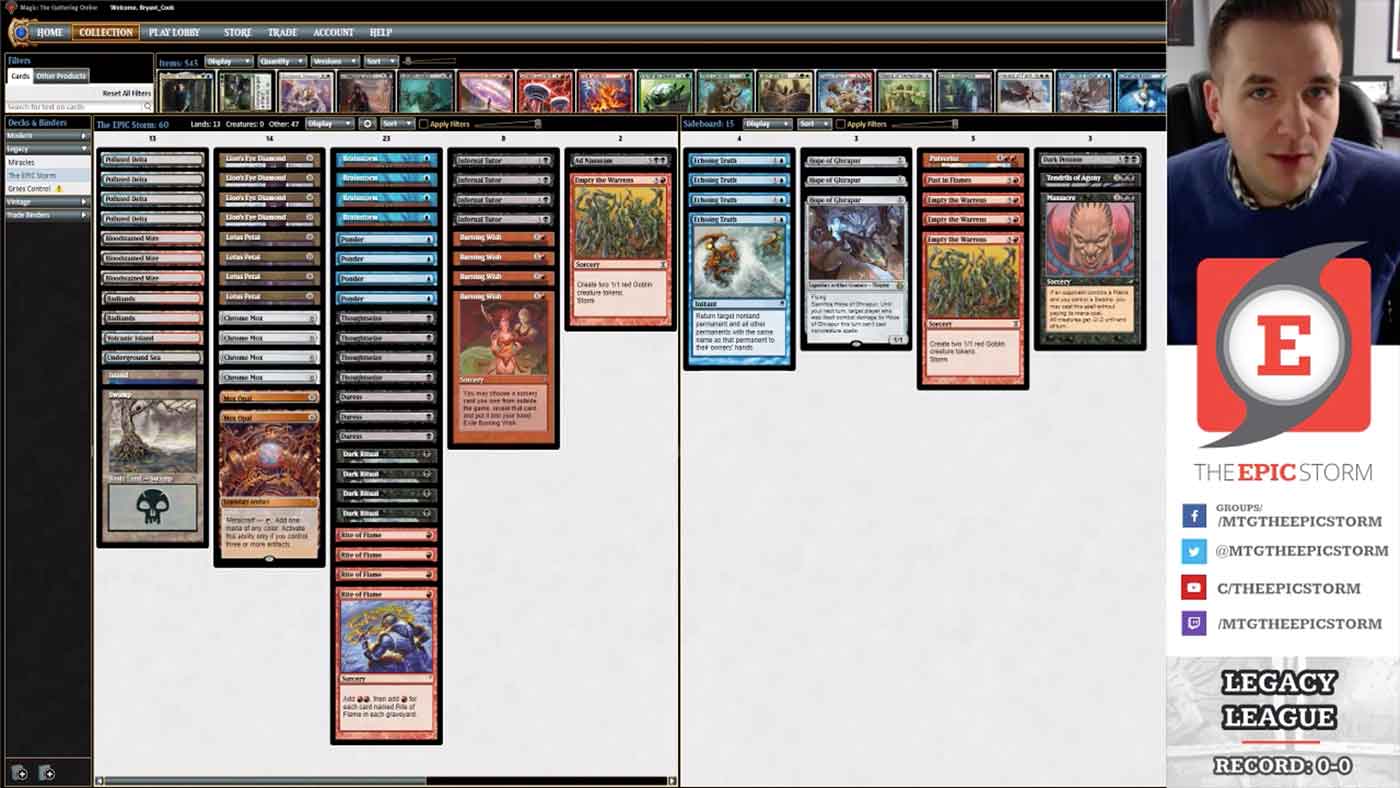 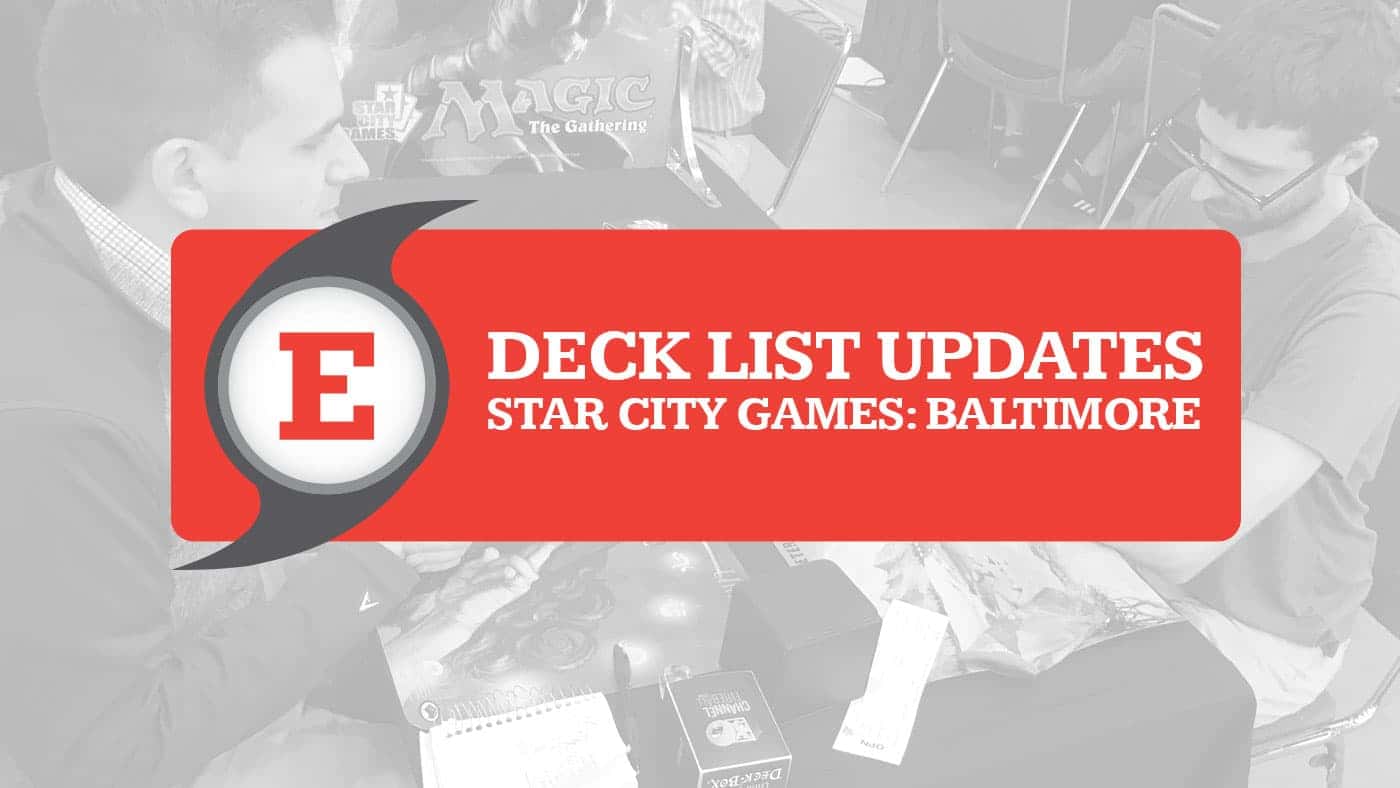 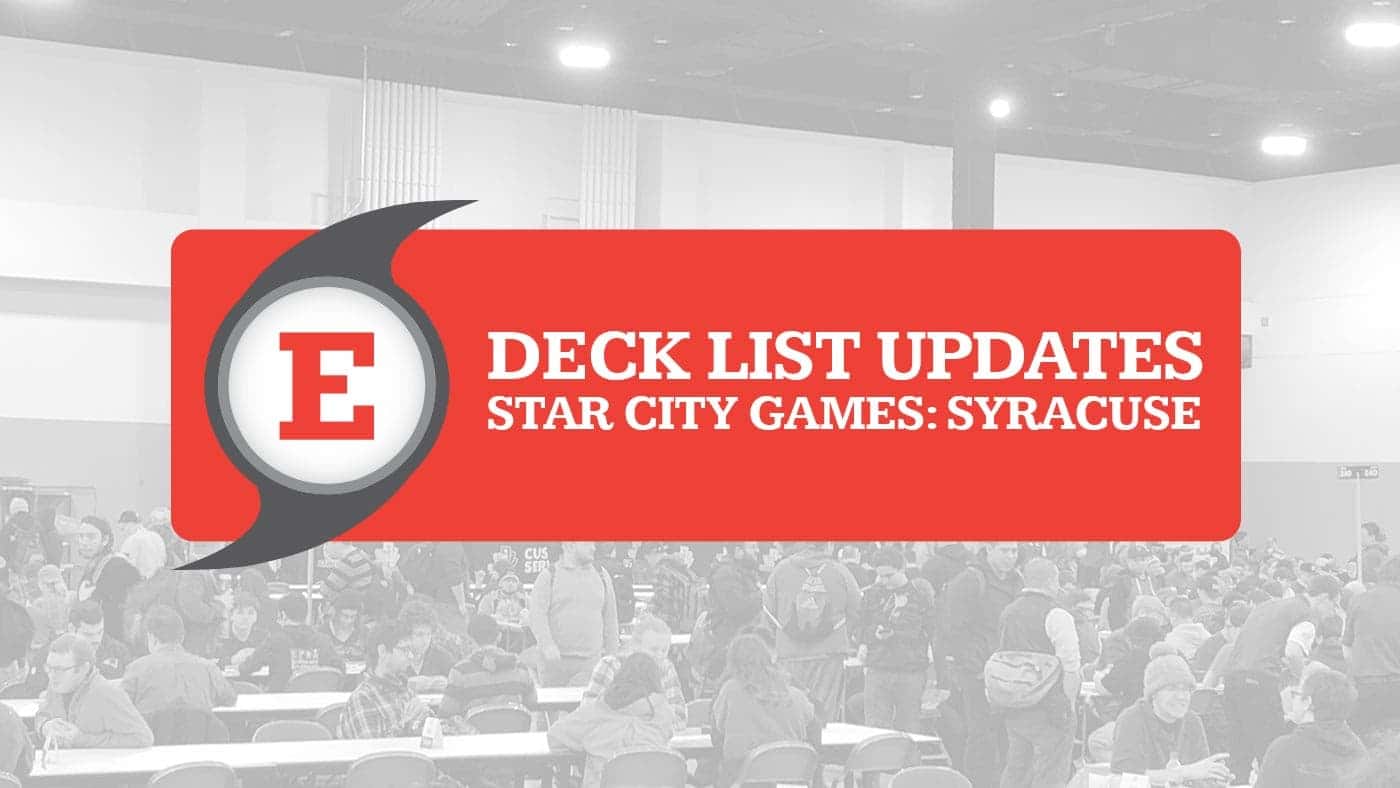 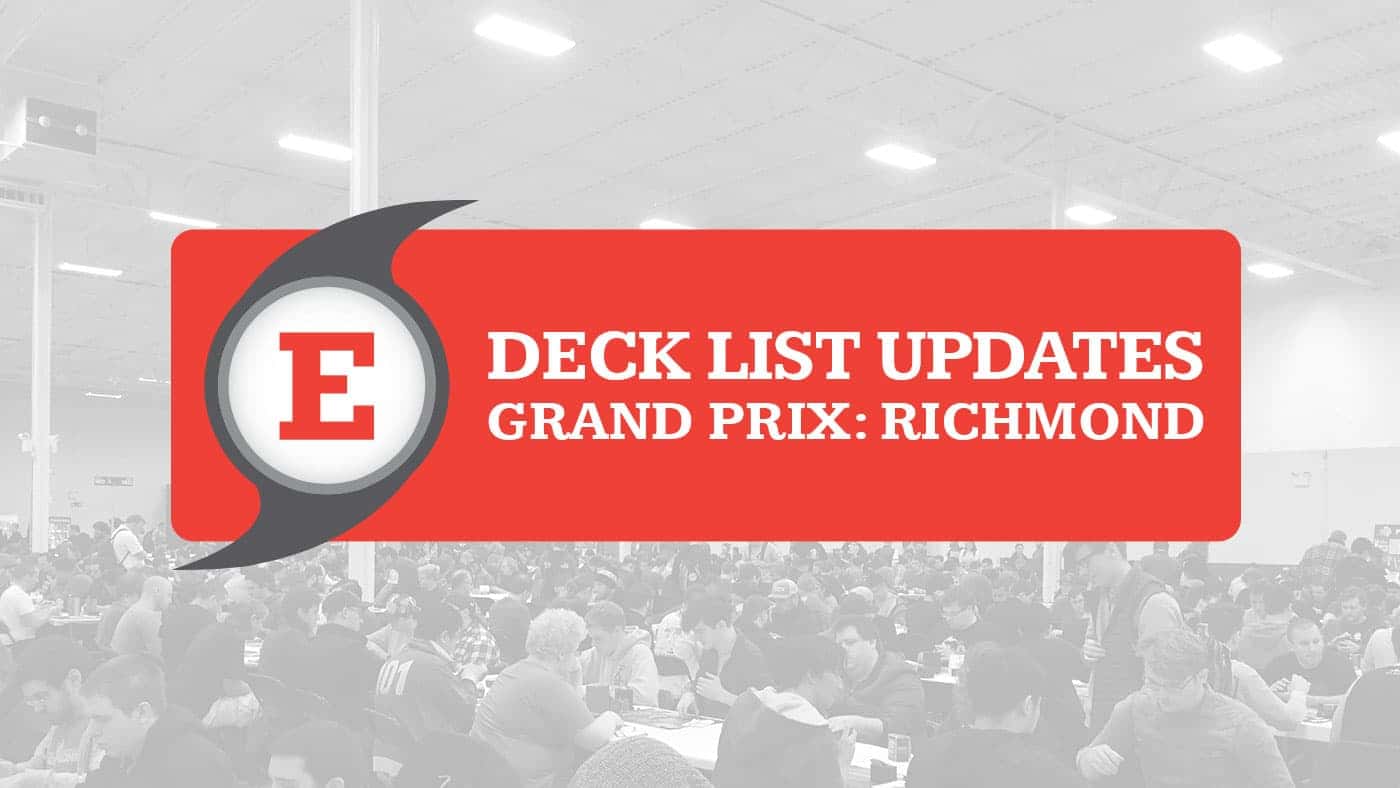 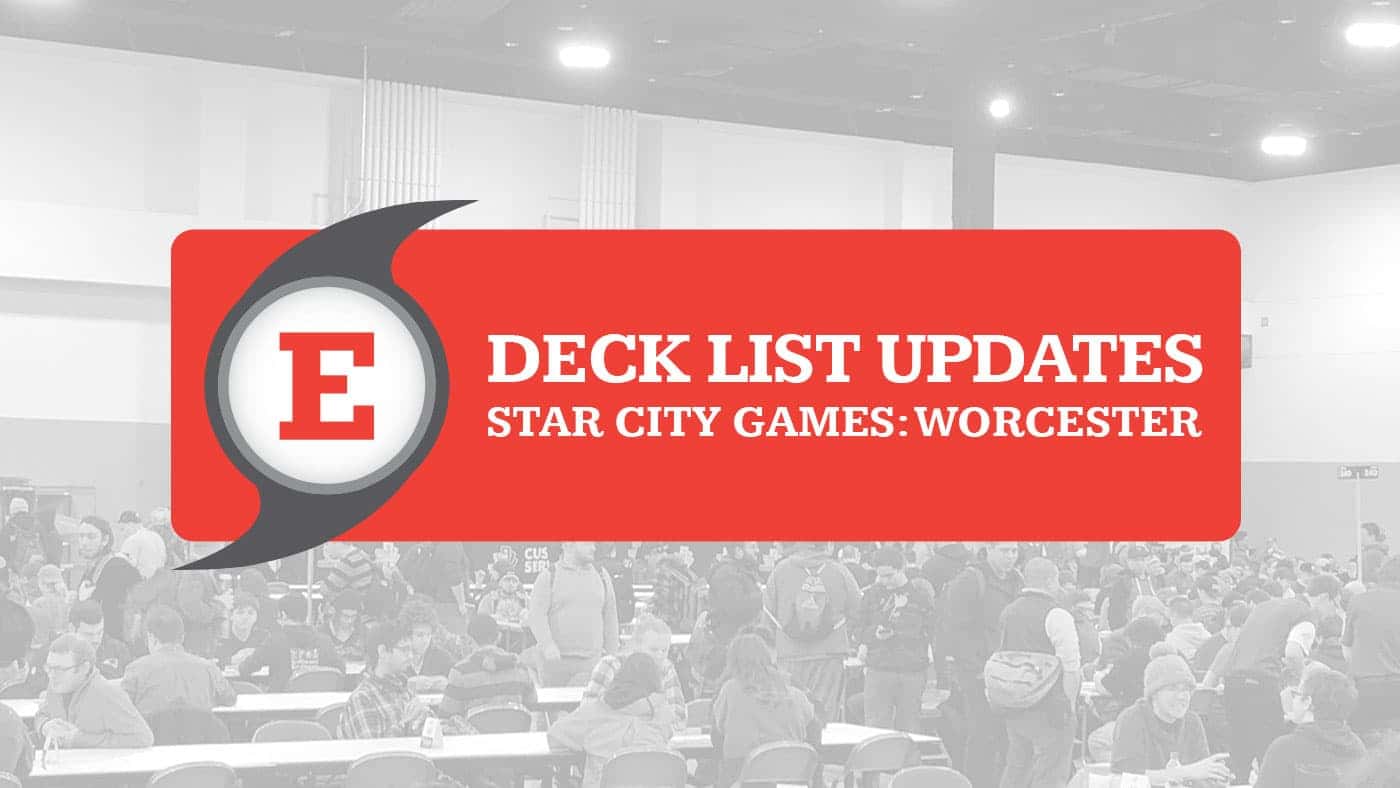 Bryant Cook providing an update on his list after his SCG: Open Series win. Read More » 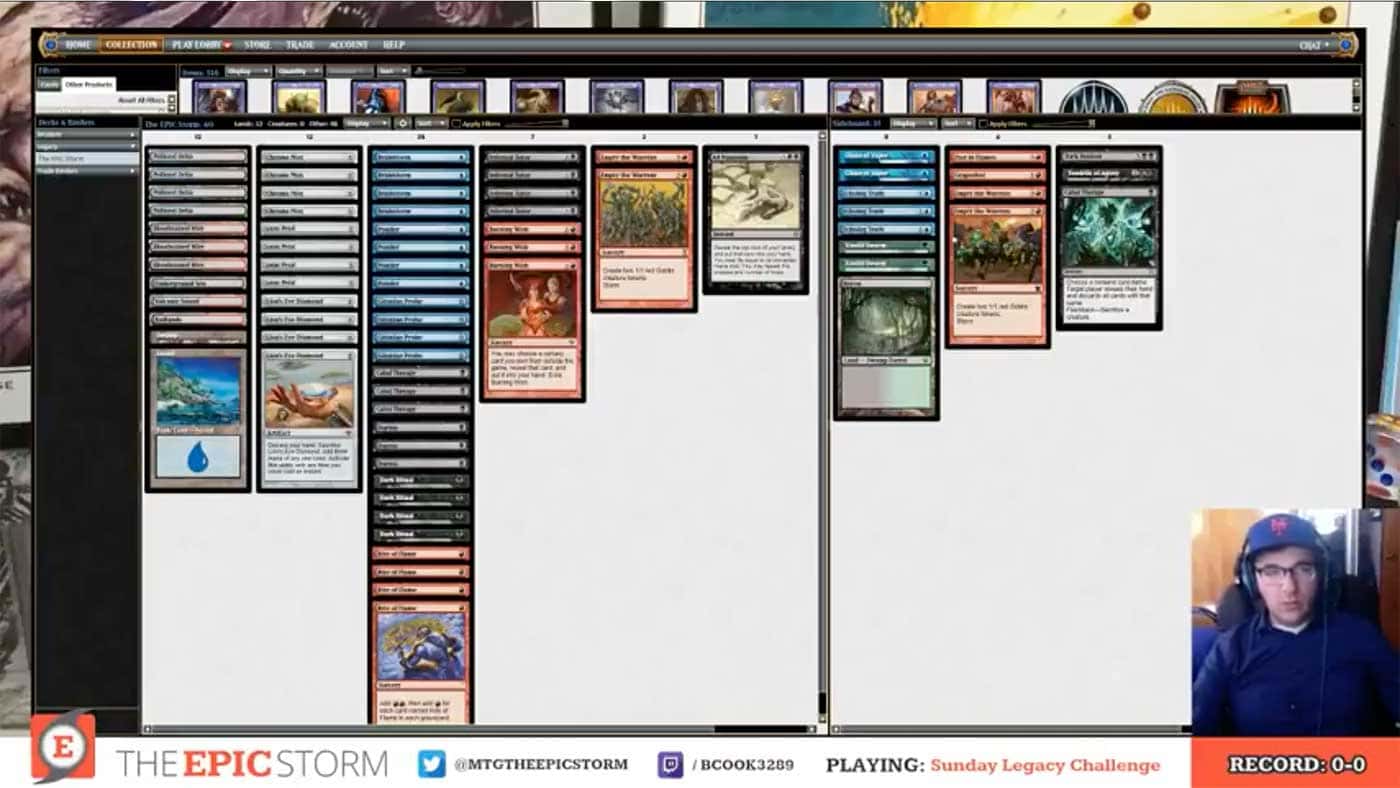 Bryant Cook providing reasoning on the experimental list that is v4.4 Read More » 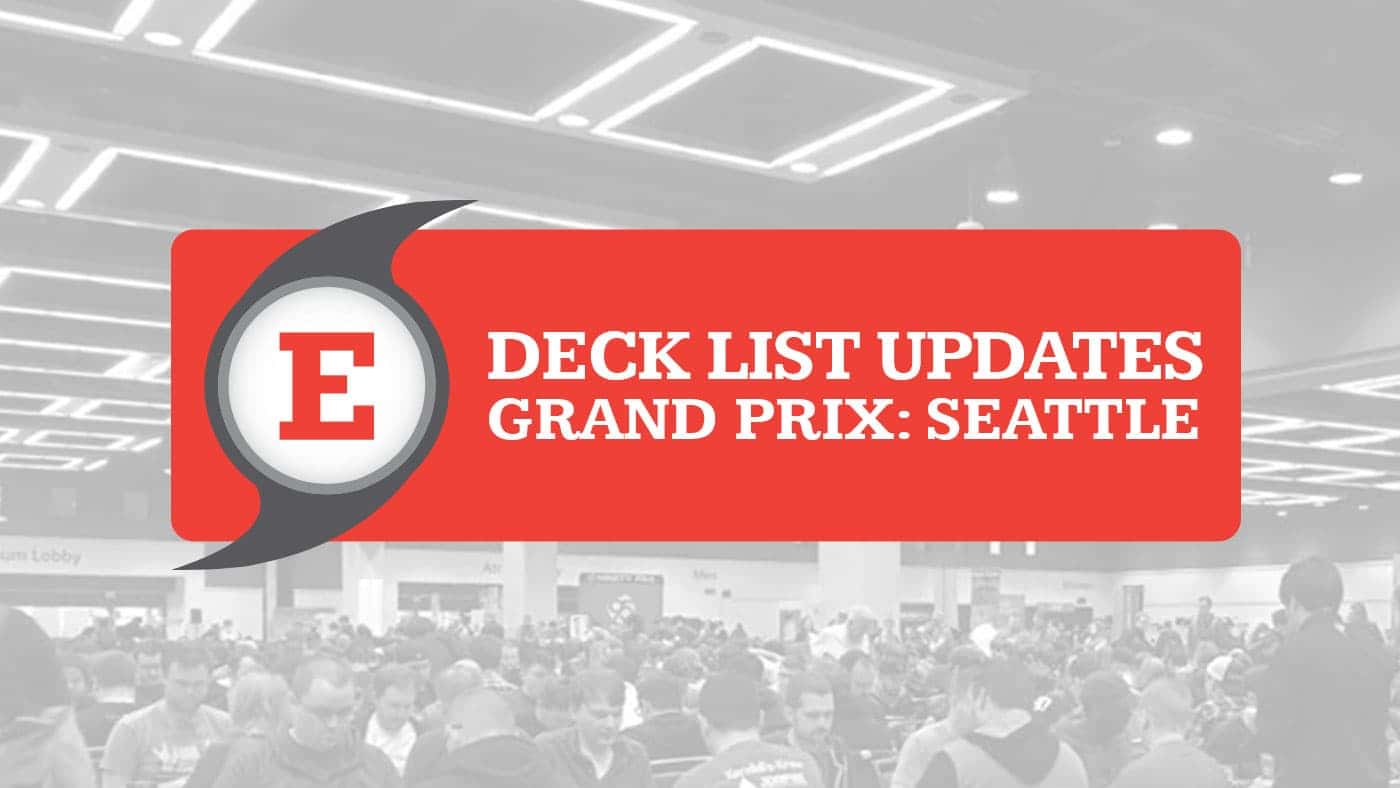