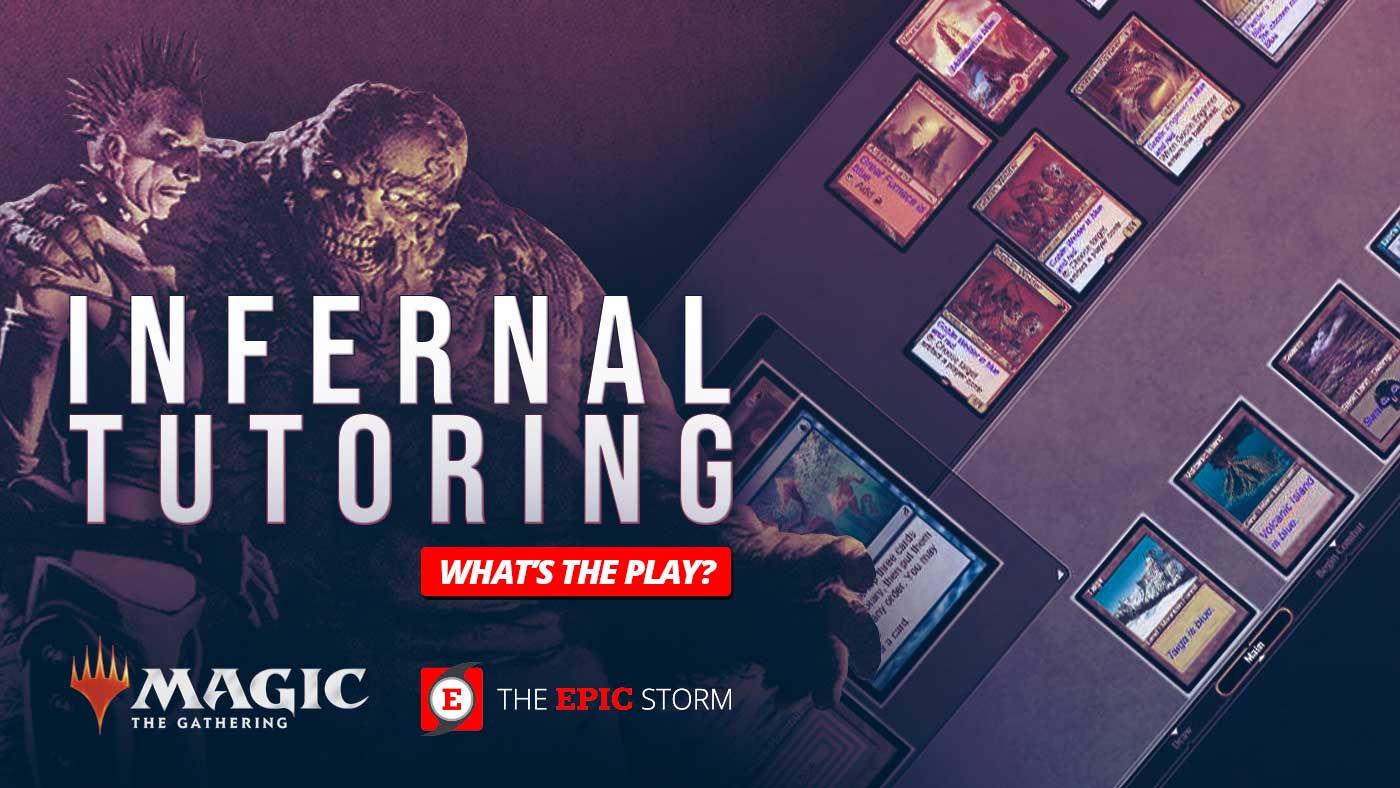 Since our last article, the Legacy format has managed to dodge another Banned & Restricted announcement, which is pretty miraculous given the track record of this previous year. As far as The EPIC Storm goes, the deck lists have been mostly the same — with the exception of one crazy list that opted to play Read More » 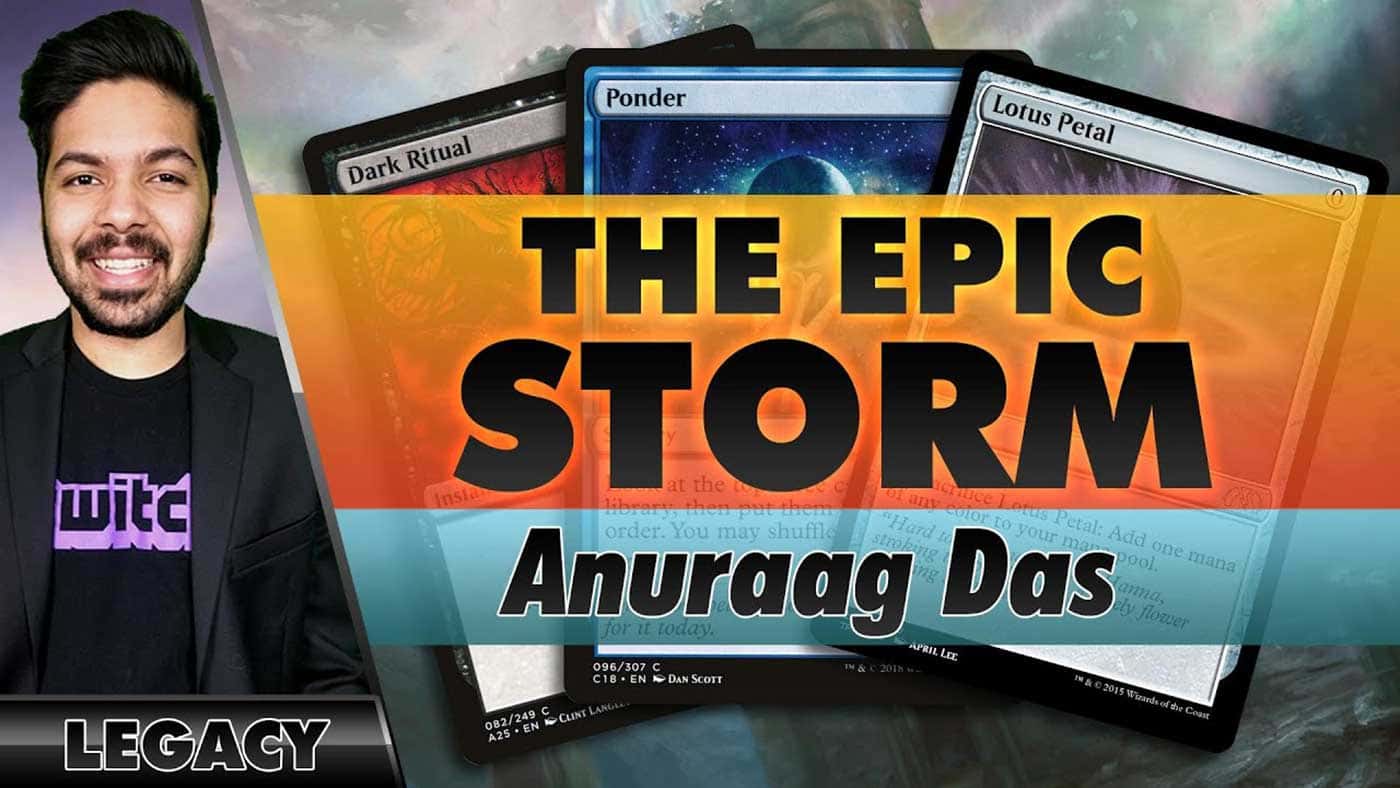 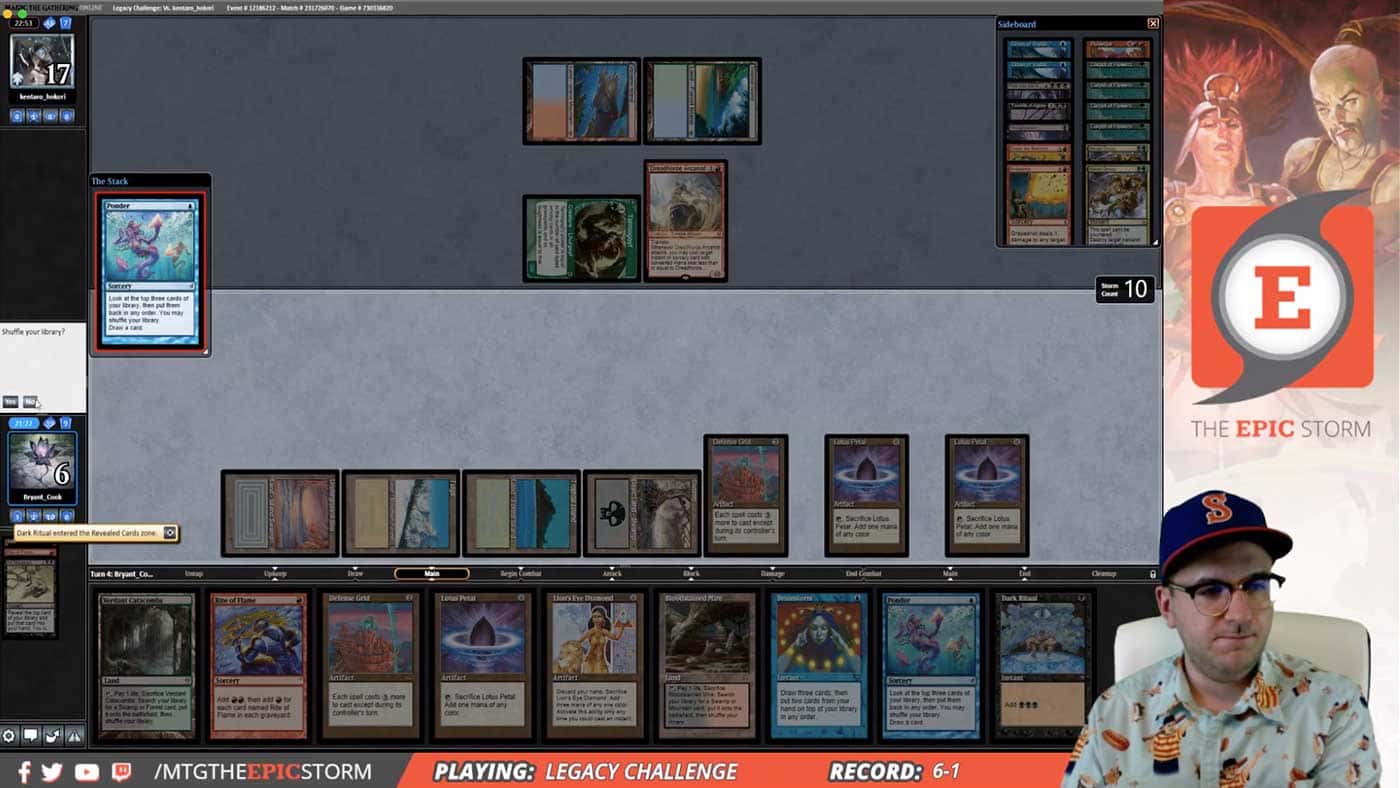 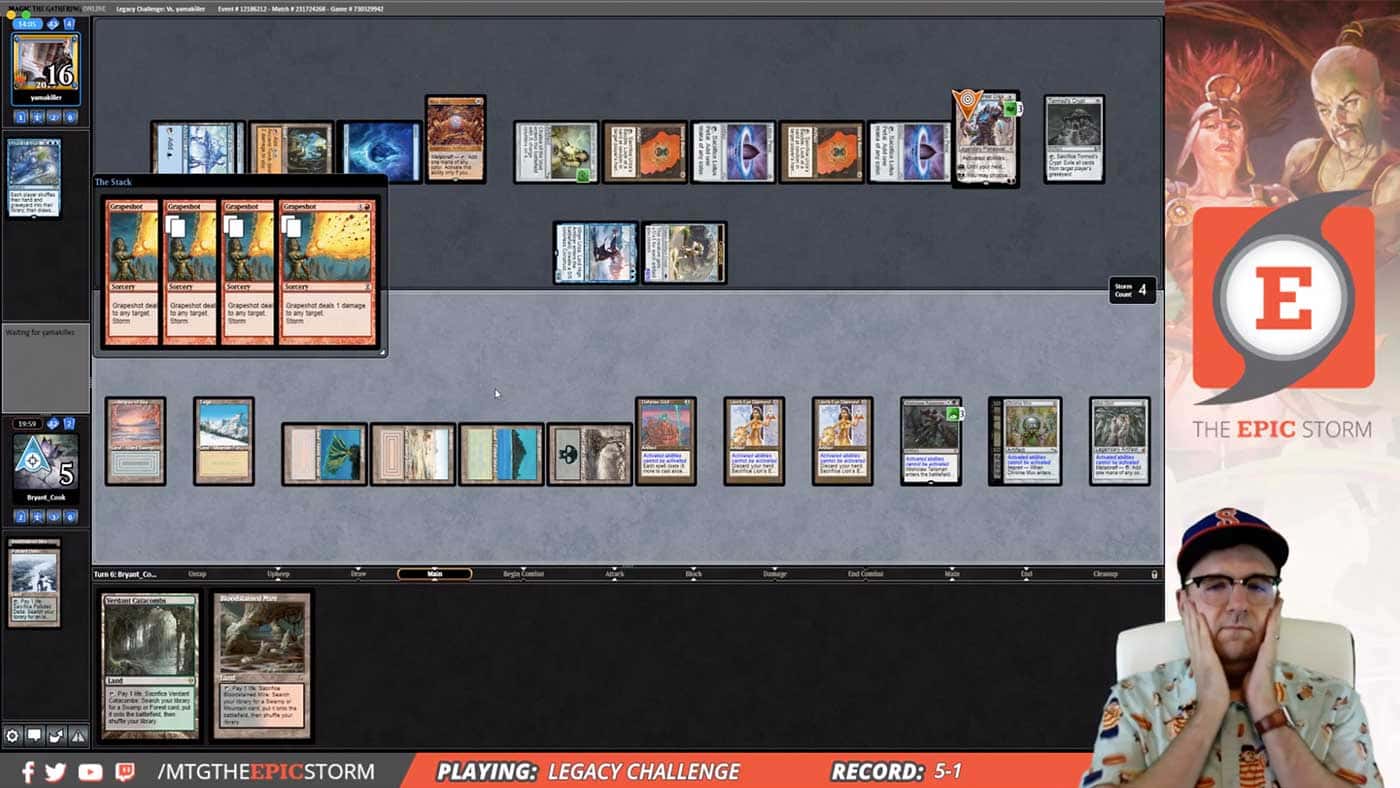 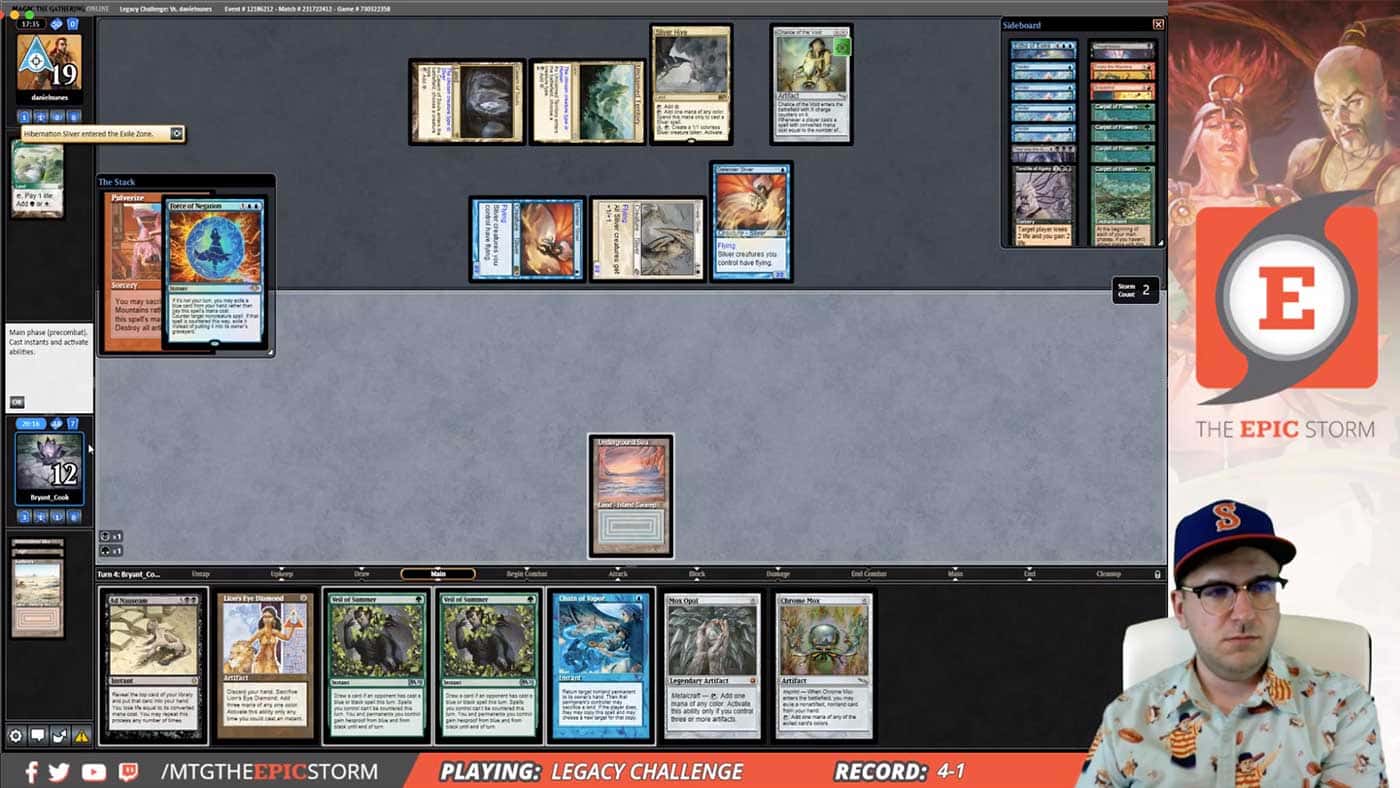 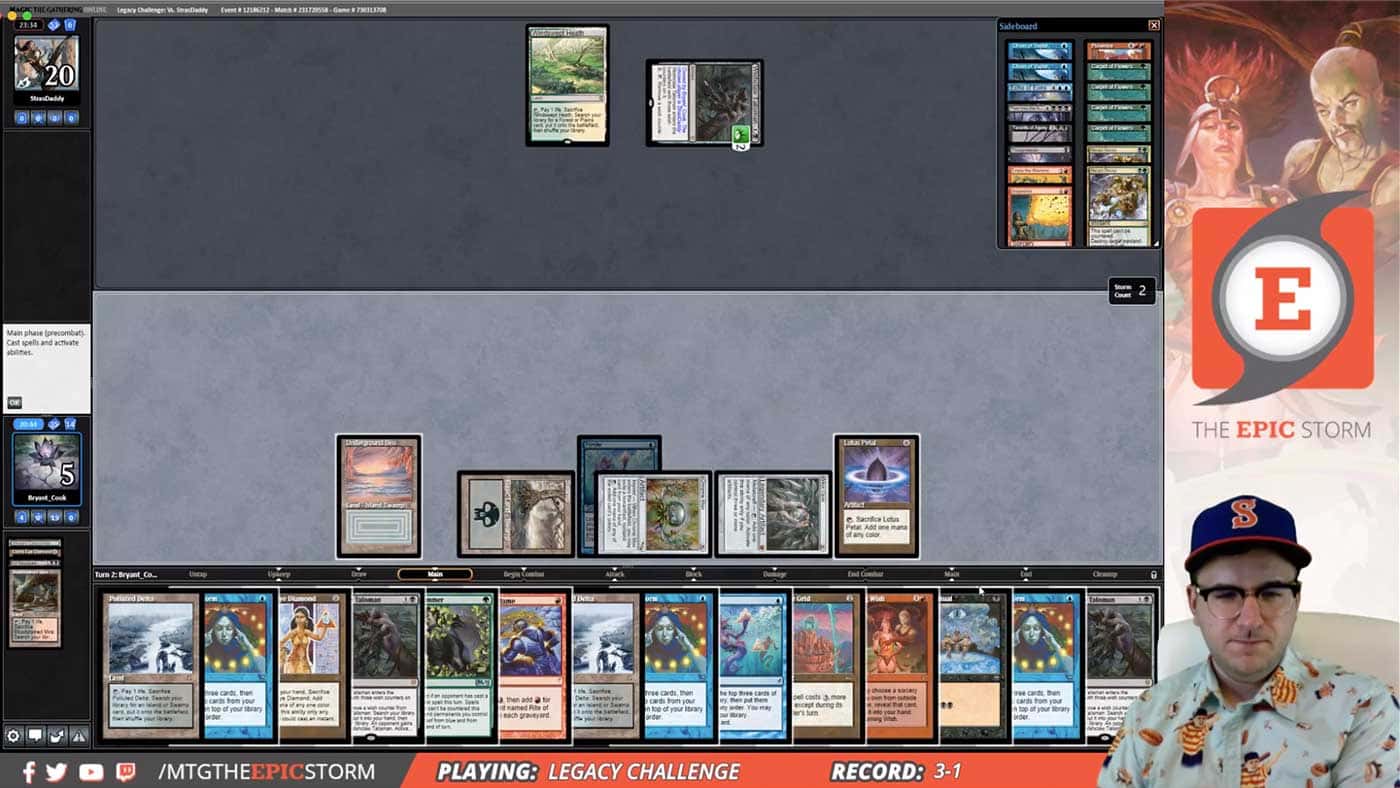 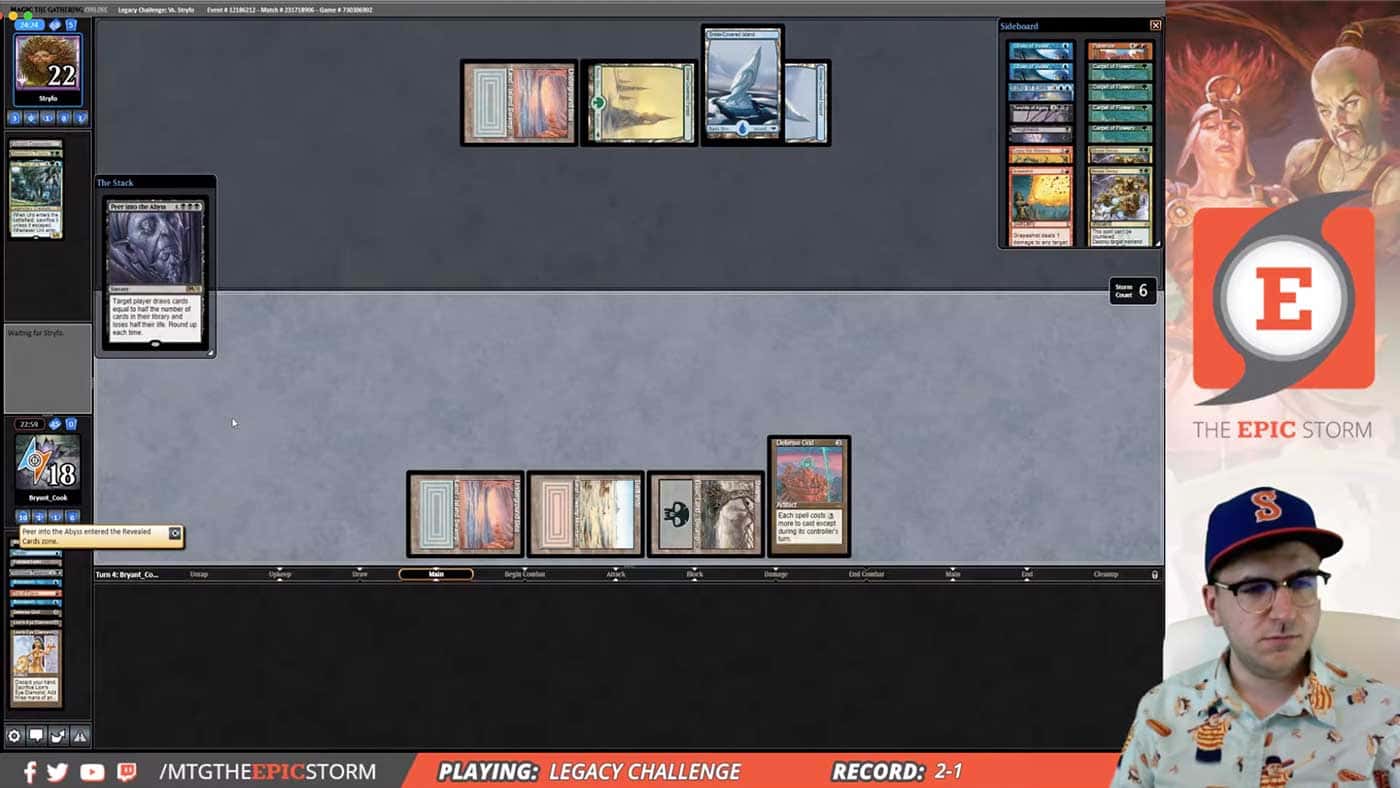 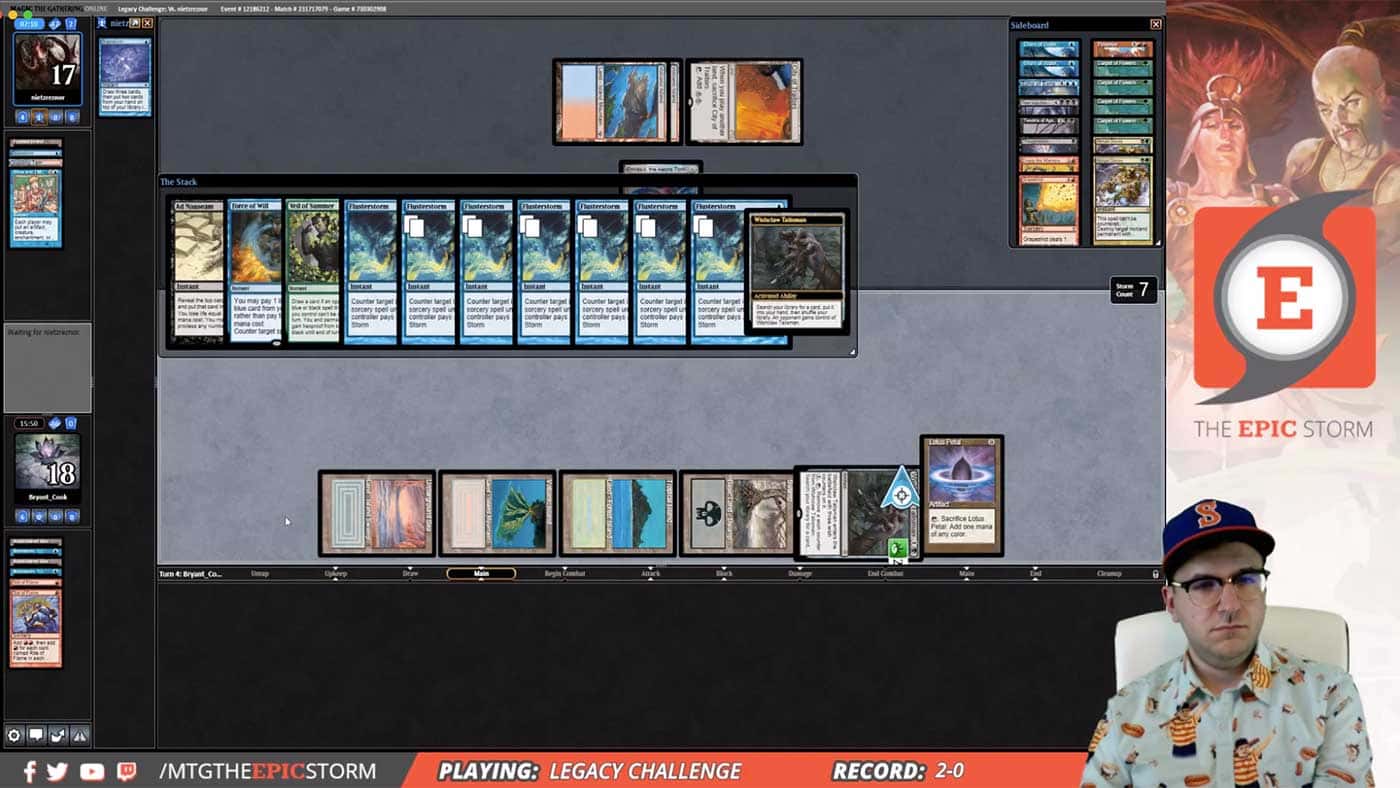 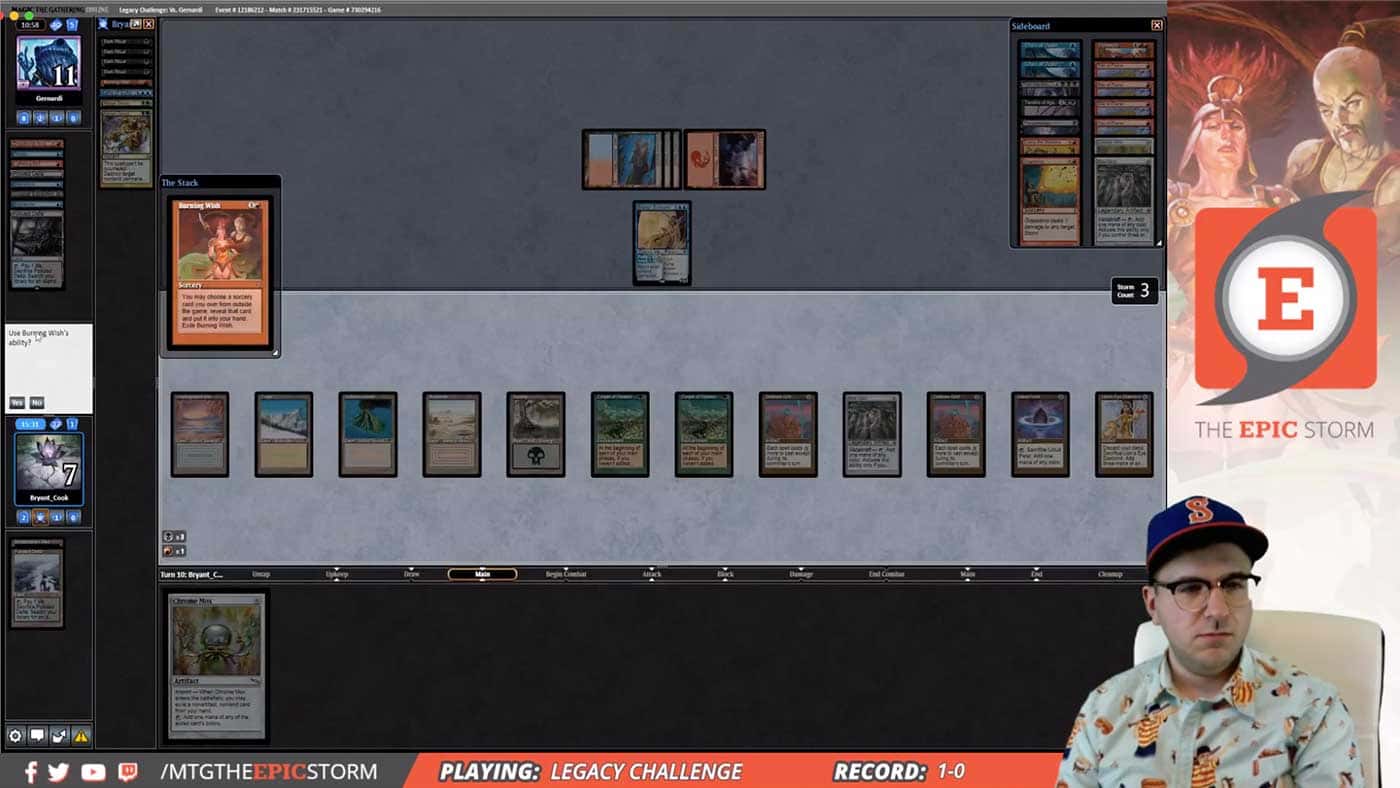 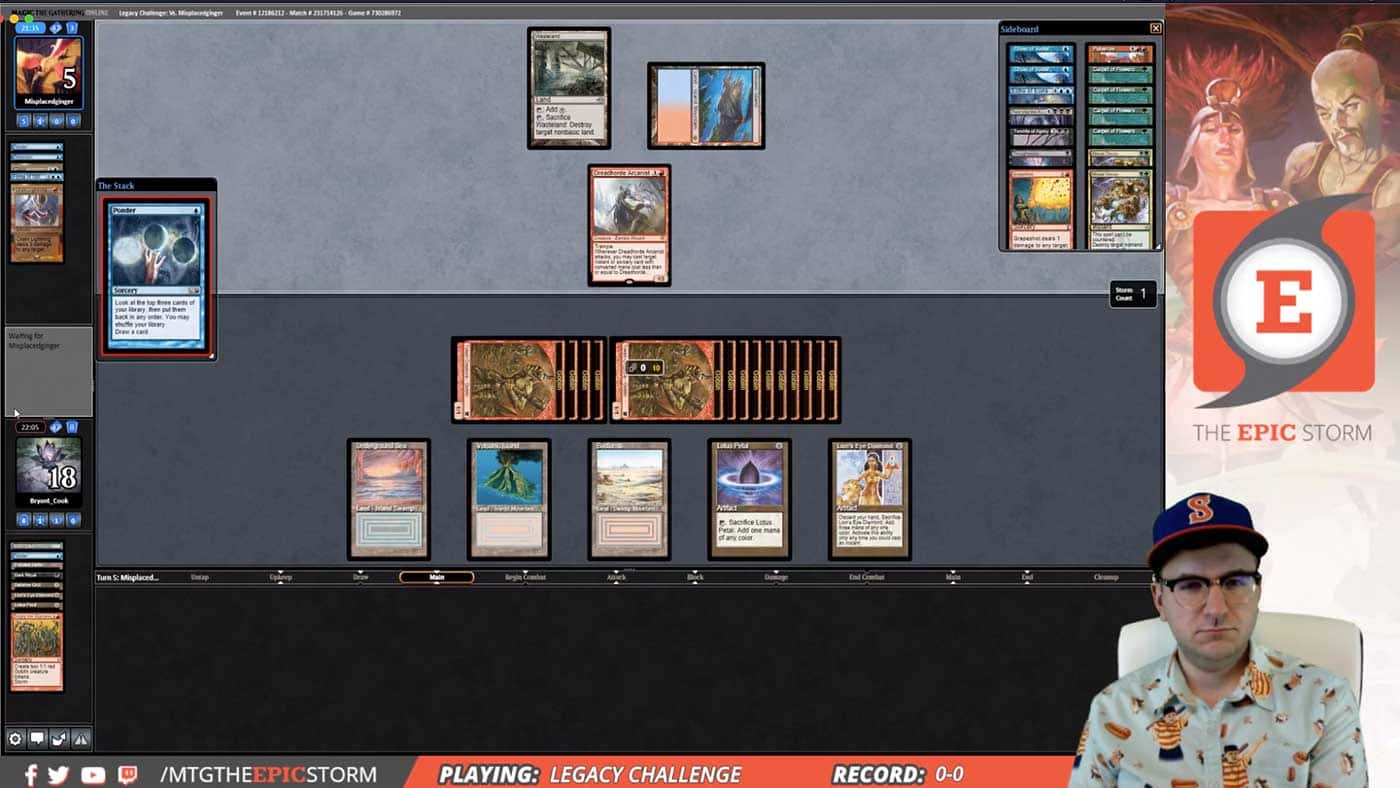